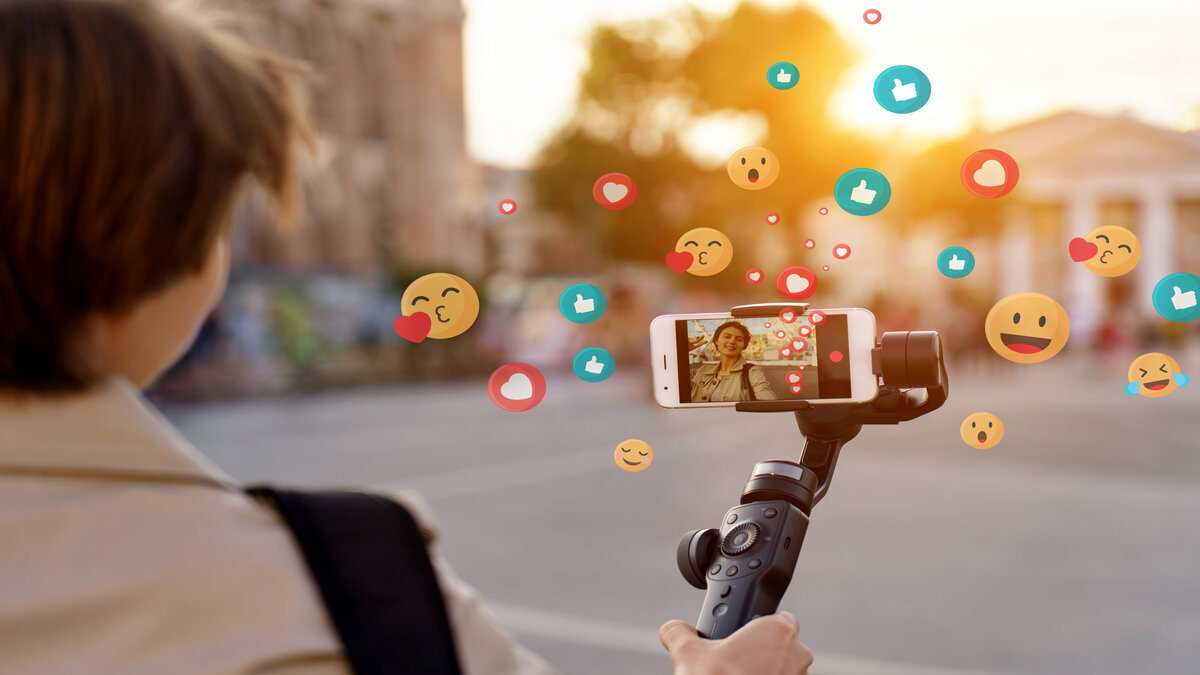 YouTube Shorts will debut shortly in the USA, and this will allow a content creator to upload small videos of 15 seconds. Tik Tok is a highly popular social media platform to share videos of all genres starting from dance to comedy. The soon-to-be launching YouTube Shorts might affect the use of Tik Tok on a huge mass of people.

Ever since its launch in the USA, YouTube has been one of the most highly used social media platforms for both viewers and video creators. YouTube Shorts is the newly created feature in the YouTube app. It will help android phone users to create short video clips of 15 seconds each, using the YouTube Shorts creation tool. YouTube Shorts are a new opportunity for artists to shoot shorter videos that are engaging and entertaining using their smartphones themselves!

Finding Competitors Who Have The Same Start-Up Idea As You Do?

The advancement of technology has allowed artists to freely express themselves by creating content in video formats. Sometimes this is a long process and requires a lot of tools. The launch of YouTube Shorts in the USA will provide the entertainers a new chance to upload videos with various content without using any external tools.

Tik Tok is a China-originated short video sharing app that provides content starting from comedy to music, dance to self-customizing features, and much more. The short clips can be created through the phone itself. The app provides features such as filters that can be customized the way its user wants, it has provided fame and recognition to a lot of people.

You Tube Shorts to Be A Competition for Tik Tok Users

Even before its launch in the USA, YouTube Shorts was launched in countries like India, and since it’s launched the YouTube Shorts player has passed 6.5 billion daily views. YouTube Shorts will have greater influence because of the ban on Tik Tok in a number of countries. The YouTube short Shorts will allow YouTubers and users to express themselves in a new form. If the American expansion becomes successful, google could make encroachment in a huge client’s market.

Although shorts lack some features that are currently present in Tik Tok, YouTube Shorts is already a user-friendly platform since the day of its launch in India. Tik Tok has been viral for a long time now, the launch of YouTube Shorts can affect the careers of Tik Tok Competitors directly.

Tik Tok is a customer-friendly app and provides communication between users, YouTube shorts will lack that. As YouTube Shorts will be upgraded in the future, it may not be a big competition for Tik Tok users now, but when the question of the future arises the success of Tik Tok is sure to be affected.