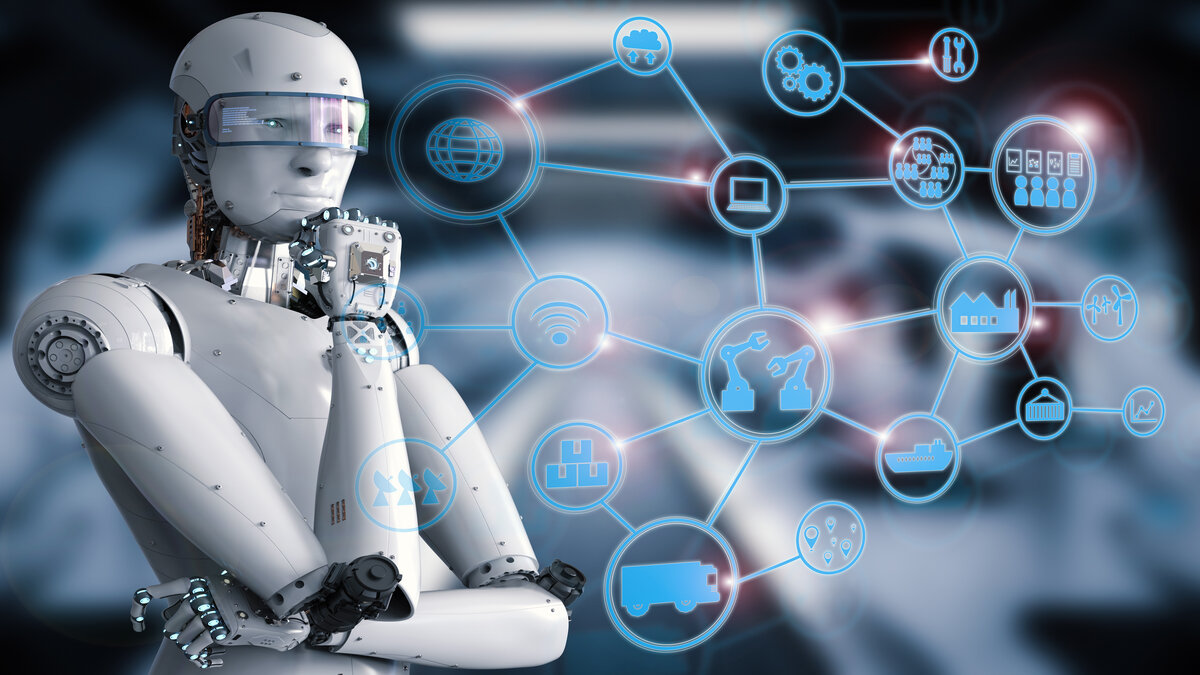 According to a 2019 study conducted by Oxford economists, by 2030 there is a hundred percent chance of robots taking our jobs. According to estimation, about 20 million manufacturing jobs fall under the radar.

This will indeed be beneficial in terms of profit and productivity, but the researchers also highlighted some of the inevitable drawbacks.

They highlighted that specifically in poorer regional economies which are largely dependent on lower-skilled workers, automation could ultimately lead to income inequality. Robots taking our jobs thus is not just a personal loss to some, but also a wider economic phenomenon focused on the privileged.

But, this should not make the policymakers exhaust the possibility of robots making jobs easier. The real concern should be to make sure the dividend that is left behind by automation taking jobs is equitably distributed among the marginalized workers so that they can adapt to all the major changes that robot technology will be bringing.

Worldwide, it is being noticed that while the process of elimination of jobs by automation is in its full spring, that is jobs that were once done by humans are now being replaced by robots, there has been no simultaneous effort to produce an equal number of well-paying jobs to compensate for those who lost their jobs. According to a 2014 Oxford study, the number of workers in the U.S. shifting industries has been very small: 2010 saw only 0.5% employment in sectors that did not exist in 2000.

Find the Best Tools for Data Visualization and Exploration

Paving The Way To Gender Equity Through Stem Education

Get Your Hands on the Right ML Model Monitoring

Process-driven jobs are the ones that are most at risk of being displaced or have been displaced. The reason for this is that these jobs can be easily done with a machine, for example, manufacturing, transportation, and customer service. AI and Robots are capable of doing these jobs more smoothly and rapidly than human beings. In such a scenario, some experts suggest that humans and robots work together. Jobs that are automated should be done by robots, while humans can take over the jobs that need a more creative or personal touch.

As a matter of fact, even the employees who are not at risk of losing their jobs should also expand their skill set. Most of them opt for community college courses or online seminars to attain the same. Besides that, some companies already provide training for their employees. More and more governments and organizations should also follow their lead and implement these opportunities to build a better and equal world.

The conversation about robots, jobs, and mankind might seem redundant or something to worry about in the far future. But the robotics revolution is arriving faster than we think, and we should all take steps to ensure that it proves beneficial to all kinds of workers in the economy.