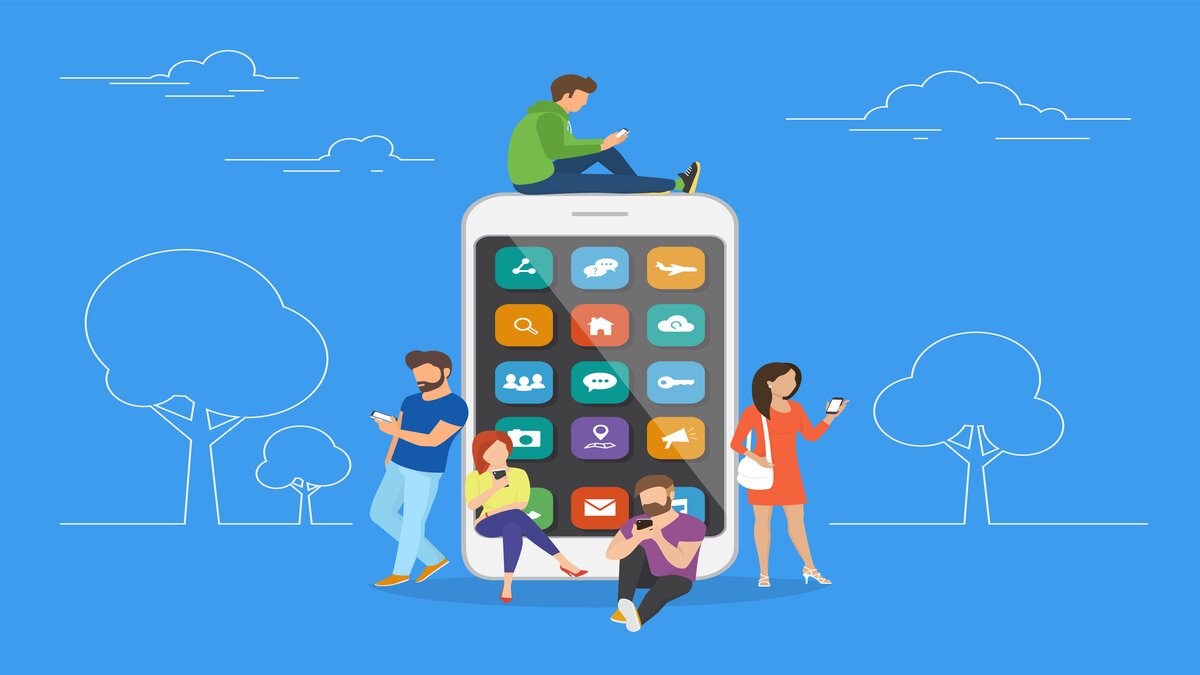 Social media has taken over the modern world by a wave. It is an active and effective form of communication, which has been capable of bringing people closer. The list of social media-based applications has been growing with each passing day and the latest in the list is the Clubhouse App which is a social networking app meant for audio-chatting.

The Clubhouse app was developed and launched a year ago by Rohan Seth and Paul Davison, two Stanford Graduates. The app is currently available on iOS and people can join this social media only by invitation. This is a major difference that exists between any other social media and thus this makes it unique.

What is the Clubhouse App?

This audio-chat app is a voice-based social media platform. There are no other forms of media in the app. The content on the app consists of the profile pictures of the user and their voice. Once inside the app, you can get into an active conversation and participate. These conversations can be based on different topics. This is a rather interesting and innovative form of social media. People can engage in discourse, debate, personal and intimate conversations, connect with new people and thus the possibilities are endless.

Using this audio app is simple. A user who wants to initiate a conversation has to create a room for it. People who are interested in the topic chosen can join in, listen to it and even participate. There are three parties in every room, namely, the speakers, the moderators, and the listeners. Just like any other video chatting app, the Clubhouse App also has the provision to accommodate people in the rooms who can raise a hand to say something. Participants can also mute and unmute themselves.

How Worthy Are Instagram Pods For Your Social Media Business Strategy?

Apart from the unique nature of the app, it also has a unique logo. People on the internet were extremely excited when the app was launched and the clubhouse logo had the photograph of a musician. The artist featured is Axel Mansoor, who is a Los Angeles-based musician who shot to fame in 2020. He is extremely famous in the Clubhouse family and he runs his own room in the app by the name “Lullaby Club”, which is joined by thousands of users every night at 9.

The Clubhouse App has made its mark in the world. There has been a lot of news that celebrities and eminent personalities have expressed interest in the app. Elon Musk and Mark Zuckerberg are among the tech personalities among them. Celebrities such as Jared Leto and Drake also have their profiles on the app.

The Clubhouse App is one of a kind. One can conduct webinars, office meetings, chat sessions, debates, political discussions, podcasts, and a lot more with it. It is easy and simple to use but as of now, it is strictly an invite-only app.

A Guideline For Starting Community Membership

AFFILIATE MARKETING! – How to Explain it to A Layman?