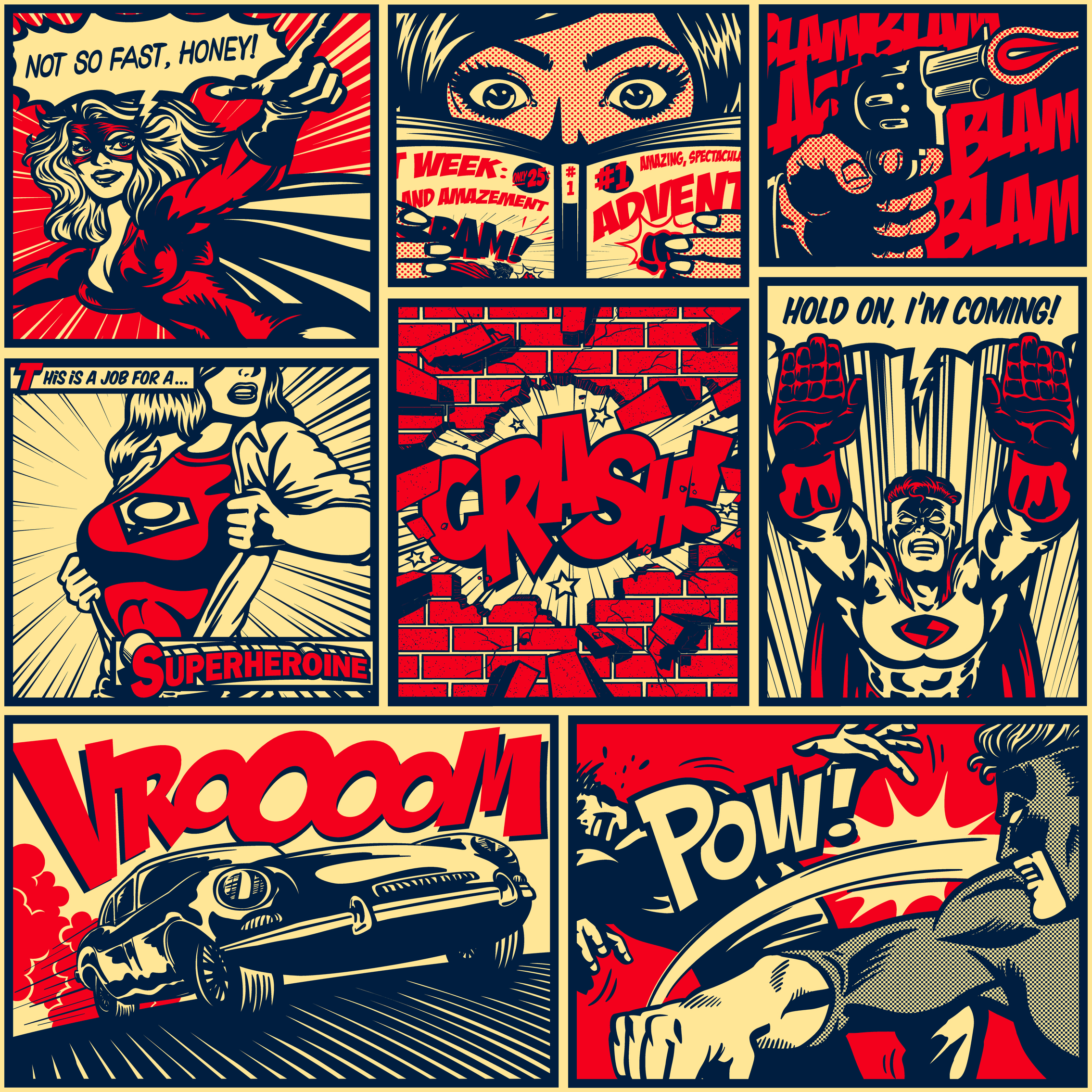 A few decades back, especially outside the U.S the dc versus marvel rivalry was not this famous. However, this is not the same now as the two companies have polarized the youth into two separate groups. This rivalry has a long history which is now fiercer than ever before.

We can say that the rivalry has gotten stronger due to the blockbuster superhero movies that come out every year. Even if the millions of people who flock to the movies have not opened a comic book, they too quickly pick their sides. There are die Hard Iron Man fans who will mock the billionaire of the other clan, Batman, and vice versa.

Even if the current President of Marvel Studios has dismissed any claims of rivalry between the two giants of the superhero comics industry, this is not always the case.

The History of the Rivalry

The starting point of the rivalry between dc vs marvel comic starts with probably the most famous superhero, Superman. He was the first superhero to be featured in Action Comics magazine that was released by Detective Comics in 1938. Superman quickly won over the hearts of many and DC Comics realized that people enjoyed this genre. They were quick to respond to this need and release new superheroes like the famous Batman.

Another company in 1961, Timely comics which was later renamed Marvel, decided to join the growing success of superhero comics with the Fantastic Four. This was the turning point for Marvel Comics as Stan Lee’s Human Torch, Mr. Incredible, The Thing, and Invisible Woman won over many followers. Before this success, the company was facing huge losses and even had to be saved from DC Comics from going out of business.

Success Is Determined By The Measures Taken By The Companies

Marvel Finds Its Own Flavor

With the release of Fantastic Four comics and following that up with Stan Lee’s Amazing Spider-Man, the company established itself as a name to watch out for. With this, it was apparent that Marvel was slowly starting to build a personality for itself and it is letting go of its trend to imitate DC superheroes.

DC stayed true to its more conservative nature and continued to publish comics with more serious ideas about old-school superheroes. It borrowed more from mythology rather than humor as well as current trends like Marvel.

Contrary to popular belief there was no open rivalry ever between the two companies. Accusations of plagiarism often made the headlines but an all-out mudslinging competition was never in the picture. Even after Stan Lee’s success, he never partakes in any animosity. Even when an Amazing Spider-Man fan wrote a scathing letter to DC Comics, he condemned the gesture.

This lack of open rivalry between dc versus marvel comics has led to many collaborations between the two companies. We may not see any such new collaborations now, however, the ones that are still there will always be a treat to enjoy. The rivalry that is maintained is more between the fans of the two camps still it does not mean that both sides cannot enjoy the other’s work especially when brilliant works are being produced by both the companies.