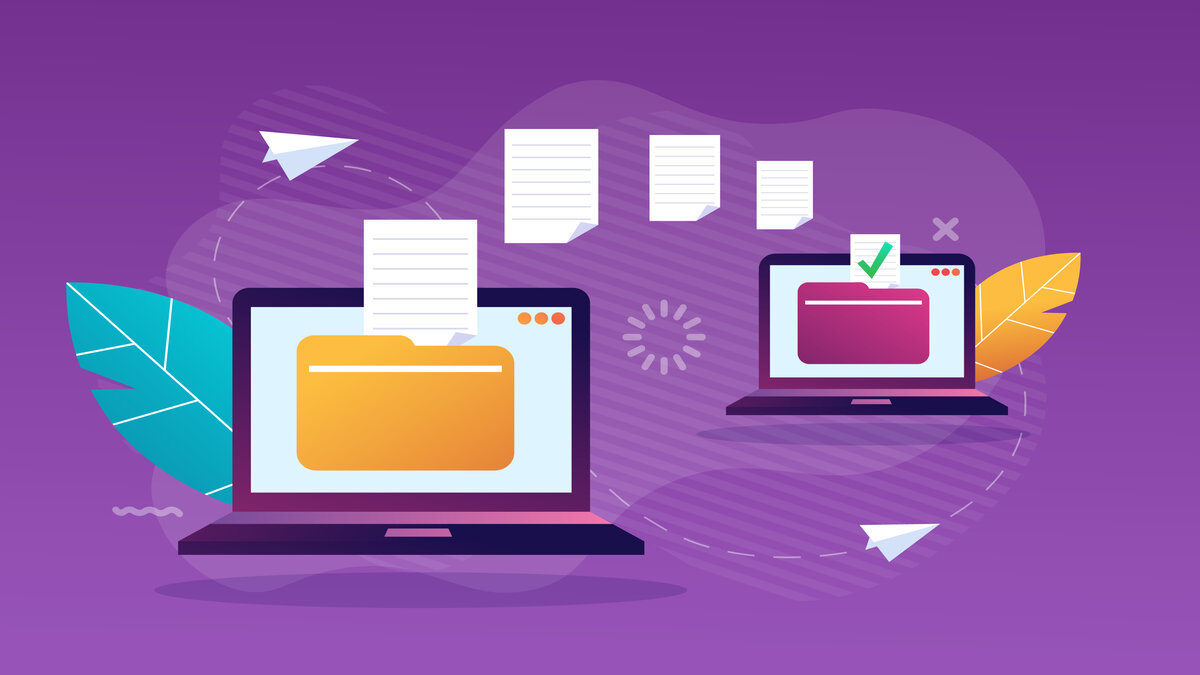 Android users have long wanted a shortcut to share files easily among two devices or more. After years of evolution, Android will very soon allow its users to share files among multiple people at once. Nearby Sharing will make it easier to share files such as photos, links, locations, and other things among android users. Nearby Share will even make it possible to transfer files between Android phones even when the device user is offline.

Primarily announced towards the end of 2020, Nearby Share will soon allow sharing apps and other android file sharing among multiple users at the same time. The forthcoming renovation will make it possible for users to share files and apps with more than two users at the same time. The expected update that is to drop soon, will enable to see every android device nearby and will allow its user to share them among multiple users together.

Nearby Sharing will enlarge the options accessible while transferring files among android users. This new feature will not share files among all the users at the same time but will share one right after the other. An entire file or folder can also be transferred among devices in the new upcoming update. The “all contact” setting in the upcoming update will be a switch in the contact system. Android sharing will only be possible if the device of the user is kept unlocked. To stop this feature to face any exploitation in the further future, Nearby Share will be provided with a “temporary mode” and it will get back to “contacts only” mode right after the first five minutes of using it.

How Website Copy can help you Build Use Trust?

Know Your Audience: The How’s And Why’s Of Knowing Your Target Audience

Nearby Sharing is an extremely useful feature of  Androids, but every technology needs to be updated with the passing time. The group sharing or transferring files among android phones with multiple users at the same time will be very time-saving. Rather than selecting contacts and sending files individually, the new feature can locate nearby devices and send files to many users even when the android user is not online.

Nearby Sharing is always a great option for sharing files, especially, when you’re not near any wi-fi connection or just ran out of your daily usage internet data. Soon after the feature is enabled, and one can finally share documents among multiple people at once, life will get much easier.

Want To Be A Marketing Wizard: Mailchimp Is The Way To Go!