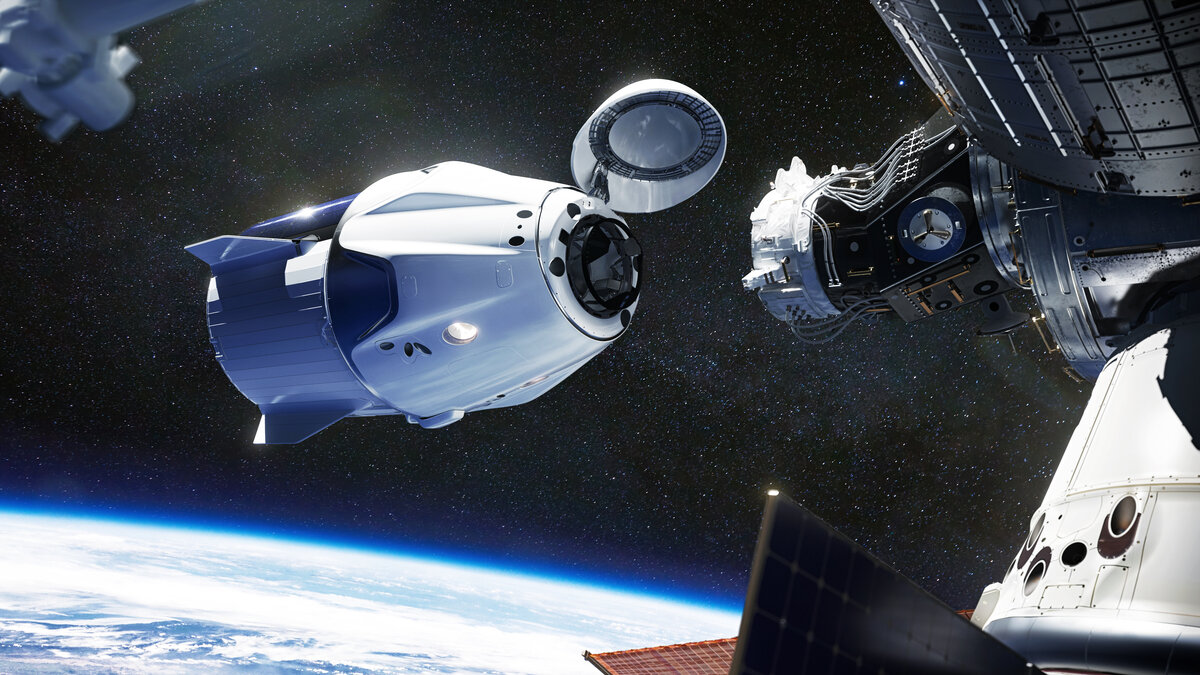 If you are intrigued by the latest hubbub around Starlink satellites when you are not the only one. Essentially Starlink is a satellite internet system created by SpaceX, but for most people who are not well versed with technological terms, it is potentially an amazing upgrade for the services of their current internet service provider.

This network of SpaceX Starlink satellites, launched on 24th May 2019, operates at about 550 kilometers above the Earth’s surface and currently, 60 satellites are orbiting the earth. The company has gotten approval to launch another 12000 starling satellites and it has plans for more.

The Promise of Lightning Fast Internet

These mass-produced small satellites have the potential to change the way people perceive internet speeds. If you are living in an urban area you probably have fast internet speed at about 1 Gbps or even faster. However, not everyone is that privileged and the average internet service provider’s speed does not go beyond 20 Mbps and drops to 0.8 Mbps. Getting work done at such slow speeds is extremely challenging and switching to a new service provider is not always available.

Even the possibility of installing fiber to all major cities is a possibility; however, rural remote areas where only 100 people reside is not a viable option. This means that no matter what gigabit broadband system will always leave out a significant population from enjoying the benefits of fast internet speeds.

The Elon musk internet connection promises to change this issue. The SpaceX Starlink has the capability to provide 150 Mbps internet speeds to any place on earth. This is still in the theoretical stage and the only requirement is that the users must have a clear sky. Even in its infancy, the response has been brilliant as many first uses of Starlink internet who are based in remote areas of America have probably for the first time experienced high internet speeds.

If you are intrigued by this Starlink tracker system and want to experience the high internet speeds for yourself then, go to its official website. There is no official Starlink coverage map but the website I will take down your address and inform you whether internet service is available in your region. If this is not the case then even the approximate date when Starlink satellites will be able to provide the services will be mentioned. At just $99 a month, this satellite internet has great potential to change the way not only the urban areas but also rural regions enjoy the benefits of the internet.

How To Use Hashtags On LinkedIn: A Step By Step Guide

How to Choose the Right SEO Agency for your Business?