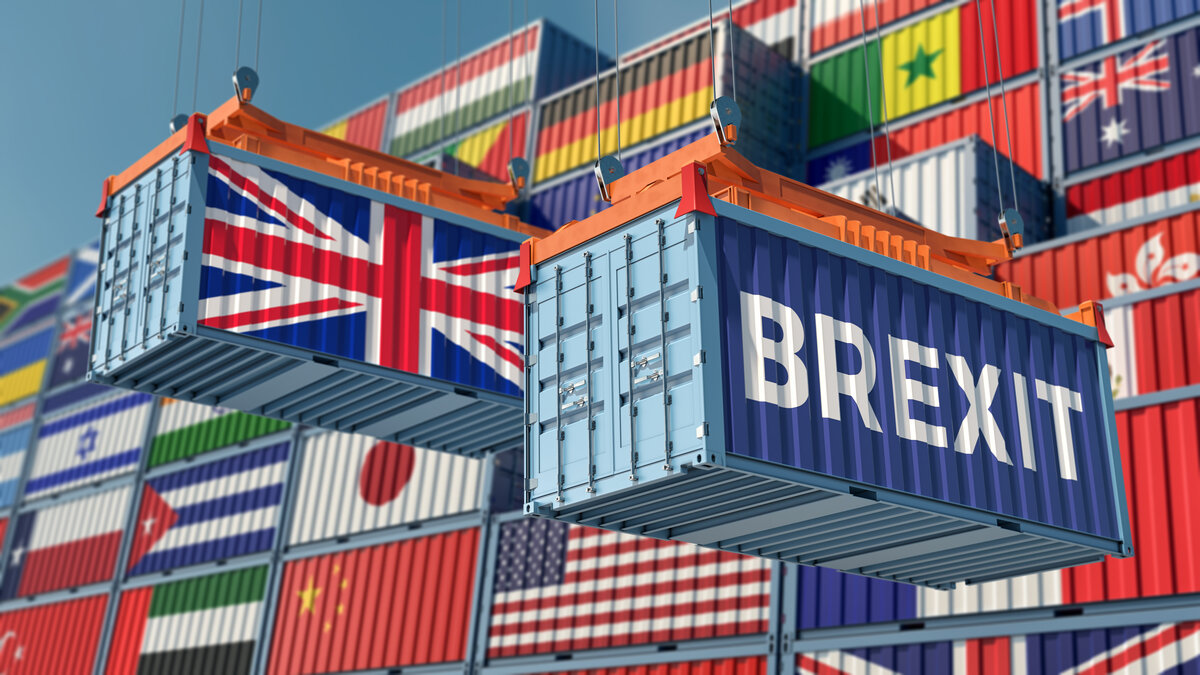 BREXIT has probably been one of the major political changes to happen in Europe in the 21st Century. Britain’s exit from the European Union has received mixed signals from various countries and politicians around the world. Brexit and trade, the interconnection of these two have been a topic of discussion even in the pre-Brexit period.

The event of Britain’s exit from the European Union translated to the UK’s loss of all the provisions that it received before. The major field which has been impacted by this has been the trade sector. The post-Brexit world has reported major disruption in trade-related activities especially because exporters need to pass their products through multiple layers of security checks which were not needed before Brexit. Such are the ways in which Brexit impacted trade.

In the pre-Brexit period goods were exported to and imported from other EU countries without any major problem. However, in the post Brexit times, there is a necessity of eight documents with each shipment that leaves the United Kingdom. All of these documents have to be attached with the shipment and getting them done is time-consuming. As a result of this, thousands of shipments are stuck in transit. Not only is the acquisition of the documents difficult, but the checking process also delays deliveries. This has a great impact on the quality of products delivered.

Want To Be A Marketing Wizard: Mailchimp Is The Way To Go!

When Brexit took place, more importance was laid on the sovereignty of the United Kingdom than on the matter of market access. After Brexit, the EU countries’ open markets closed their doors to Britain. Rather, it made it harder to pass through. Such a phenomenon has impacted people from all walks of life, starting from the fishermen and traders to musicians and artists. At this time, there is an urgent need for a sector to step in – Technology.

So how can technology help with the various glaring problems that the United Kingdom is facing after the historic event? It is being believed by experts that technology in the form of the use of Artificial Intelligence and Automation can help in sorting out the situation at hand. Initiatives such as Klearnow, have come up with solutions to these problems. It is an online platform to get the document verifications done. Platforms such as these help traders in a number of ways. It helps them to remove any middlemen concerned in the process of getting customs clearance. They can also get the process done by sitting at an office and uploading the required documents. These advantages make it far easier for the traders to get their clearance for exports.

Technology can find solutions to complicated problems and with the help of the internet, it can fasten processes and avoid delay. Although the post-Brexit UK trade scene has faced many blows, with time and technology it won’t be long when the process would run smoothly again.

The Next Big Thing In Free Enterprise Economy System

Mlflow Vs. Neptune: How Are They Different?